Redemption Ridge exists to provide healing and restoration to female victims of commercial domestic sex trafficking in a safe and loving family environment in order to give them hope and a future.

Our vision is to offer a successful path to freedom for female victims of sexual exploitation.  We are dedicated to seeing young survivors emerge with their God-given rights of dignity, hope and purpose through a holistic, trauma informed approach.

The Facts Are Shocking

Redemption Ridge Board of Directors and staff have determined these statistics are unacceptable.  We are an organization dedicated to bringing hope and healing to young girls devastated by the effects of commercial domestic sex trafficking. As a caring and highly committed group of individuals, we are dedicated to restoring the lives of some of our community’s most vulnerable population. Redemption Ridge is committed to redeeming lives, restoring dignity and placing purpose in the hearts of these young survivors.

We're proud to use 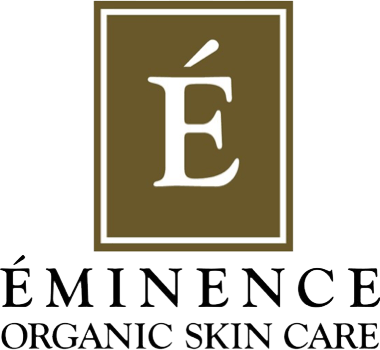